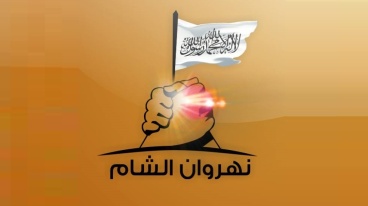 The Islamic Front, one of the biggest armed opposition factions against the regime, has taken the decision to not fight the terrorist group “ISIS” in northern areas of the Aleppo governorate.

On Sunday, Abu Mustafa – a foreign relations officer in the Islamic Front – said “ISIS has opportunistically occupied the areas liberated by Syrian oppositions forces and for this reason, on 25 August we began attacks against the organisation under the name Battle of Nahrwan al-Shamm,” according to the Anadolu News Agency.

Abu Mustafa explained that the Islamic Front continued its fight against the organisation, but without any direct clashes with it due to the intensity of attacks by international coalition forces led by the United States, as well as attacks by the Syrian regime. He indicated that the coalition forces targeted positions of the Islamic Front and that they took the decision to not fight ISIS because of the regime forces’ intensification, along with attacks by Hezbollah in the Aleppo countryside.

Abut Mustafa said that the Islamic Front’s fighting against ISIS will continue lightly until the organisation accepts a ceasefire indicating that its forces will will protect their positions and remain on high alert, guarding the territory it controls.

The Free Syrian Army have undertaken victories in the Idlib countryside around Aleppo against the Islamic State of Iraq and the Levant, know in Arabic by the acronym Da’ish (Dawat al-Islam fi al-Iraq wa ash-Shams).

END_OF_DOCUMENT_TOKEN_TO_BE_REPLACED

Seven militias formed an alliance in late November under the banner of the Islamic Front. In an attempt to get peace talks off the ground there has been talk of a meeting between senior leaders of various factions in Istanbul, but to little avail.

END_OF_DOCUMENT_TOKEN_TO_BE_REPLACED 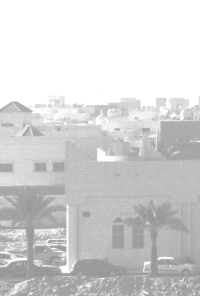